Commitment to art is the motto of Nupur Dance Group 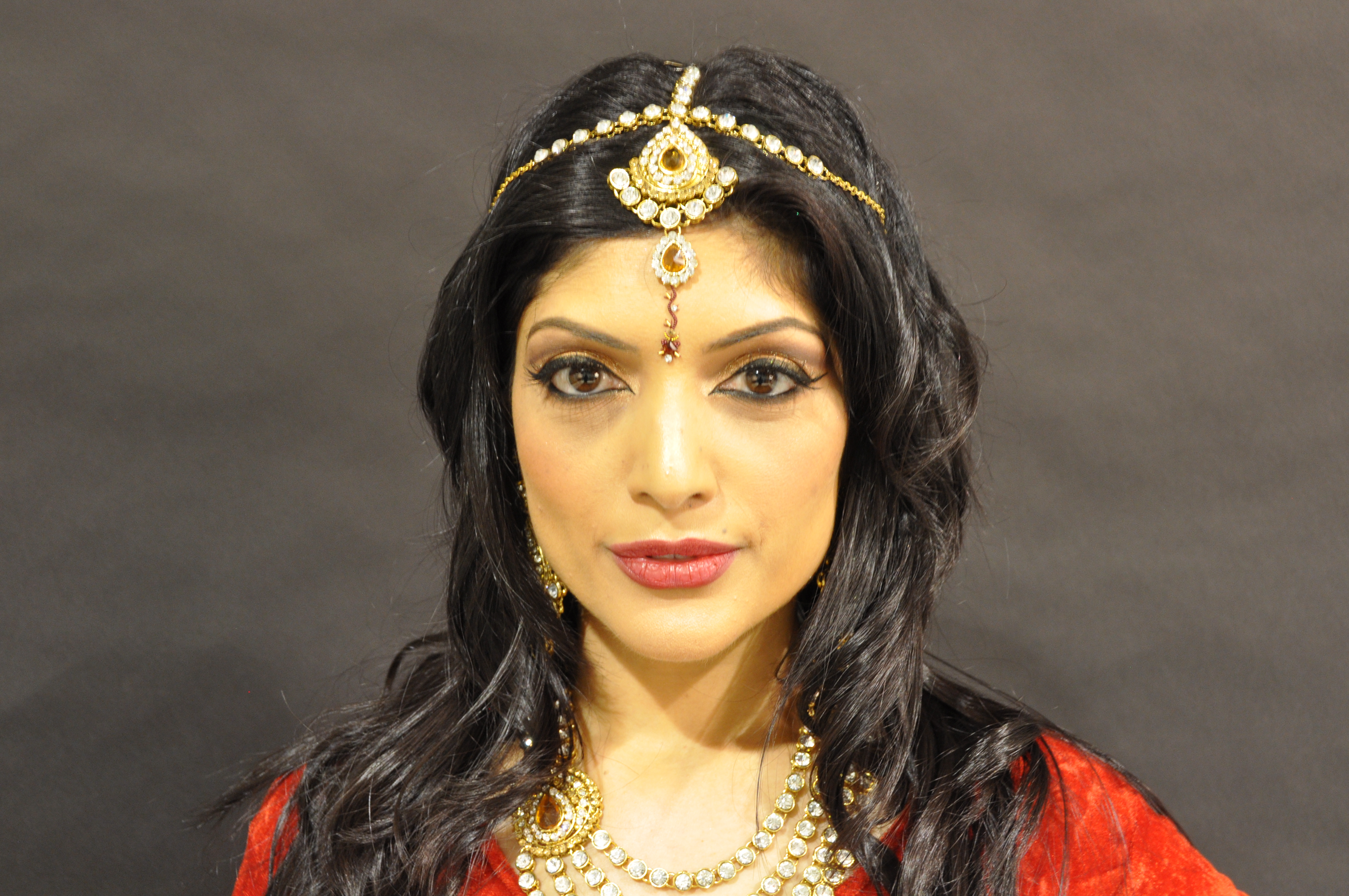 Jinnie De’s first guru was her mother (Manjusha) as she mentioned in the TV interview with Zee TV recently. While Manjusha continued with her traditional and creative styles, Jinnie is now steering ahead with the Contemporary Bollywood styles with great success.

Trained in the classical Odissi and contemporary Hip-Hop styles, she incorporates both in her choreography resulting in an extremely rich form of dance. Prior to arriving in Australia, Jinnie learnt Kathak in India from the tender age of four.

She graduated from the University of Technology Sydney, where she completed and Bachelor of Business. Along with a successful financial career, she is now teaching in Nupur’s two class locations, Pennant Hills and Blacktown.Jinnie has performed with likes AR Rahman, Bally Sagoo, Apache Indian and Jay Sean. The launch of Sony TV and Star Plus TV in Australia were profoundly successful under her guidance.

To find out more information about classes or workshops click the button below.