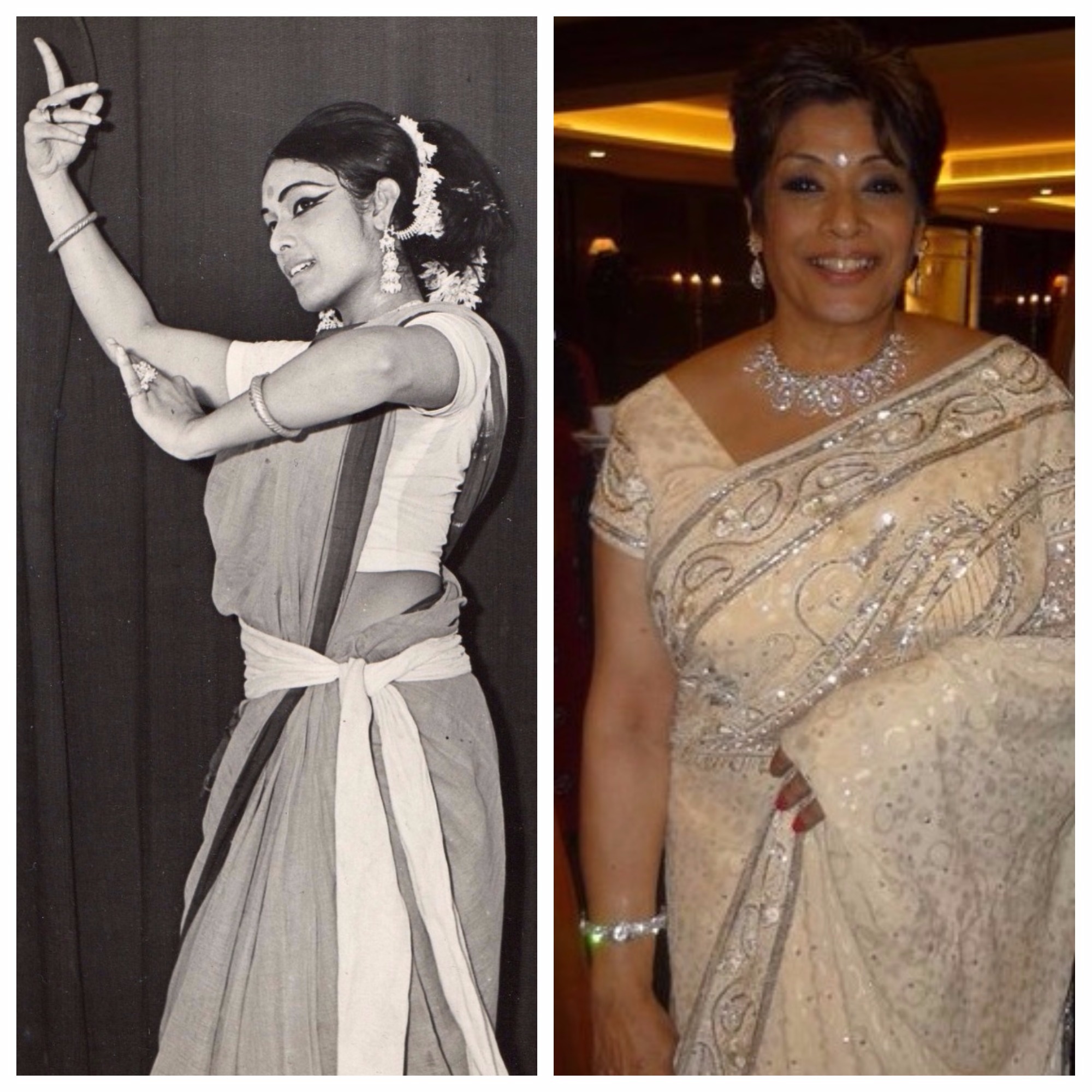 the founder of Nupur Dance Group, arrived to Australia in 1990 and brought with her, from India, the land of contrast, heritage and profound admiration, a wealth of values and unfathomably deep ideas.
A graduate from Calcutta University in Philosophy and Psychology, she lived in England with her husband Dr De for a few years and came back to India and formed a Dance School in Calcutta called Nritya Kala Kendra. This was a group where children were trained up in classical dancing and performed around Calcutta in some of the most prestigious venues of Calcutta such as Sabhaghar, Kalamandir, Rabindra Sadan, and Netaji Subhas Stadium.
Trained in Bharata Natyam style, Manjusha’s first production in Sydney was the dance drama ‘Mahishasur-mardini” which was staged with a huge cast of children and adults of Sydney and was the first milestone in her reputation as a choreographer. Being inspired by Krishna Consciousness she also produced Krishna Leela in 1992 and Tagore’s Bhanu Singher Padavali which was all about Radha and Krishna.
Nupur Dance Group was formed in 1993 and was acclaimed and hailed by all the Indian Associations, and the Umbrella Bodies. Manjusha brought the group to the mainstream by performing in Sydney Carnivale every year bringing Indian Culture to the forefront.
Manjusha became a pioneer in the concept of Fusion (Classical and Bollywood film style), giving Nupur a name in the Australian Indian community.
Up till now, Manjusha still continues to deliver high quality performances for various corporate and cultural bodies, and will continue to do so for a long time coming.