Commitment to art is the motto of Nupur Dance Group

Commitment to art is the motto of Nupur Dancers. Determined to instil in the new generation social awareness and a sense of community, Manjusha De was motivated to start the group over 14 years ago, naming it Nupur (anklets). Nupur’s dance styles encapsulate the grace and essence of classical Indian dance form as well as the enchanting rhythm of Bollywood. Backed by the expertise of two generations – Manjusha De and Jinnie De (Manjusha’s daughter), creative director, choreographer and teacher, scores of students have come up to a surreal level whereby they are in great demand all around Sydney and interstate for showcasing their talents. 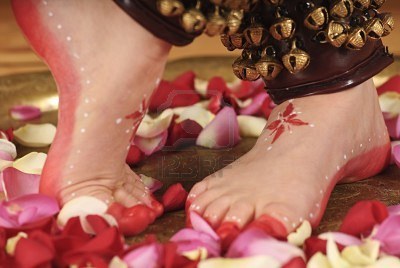 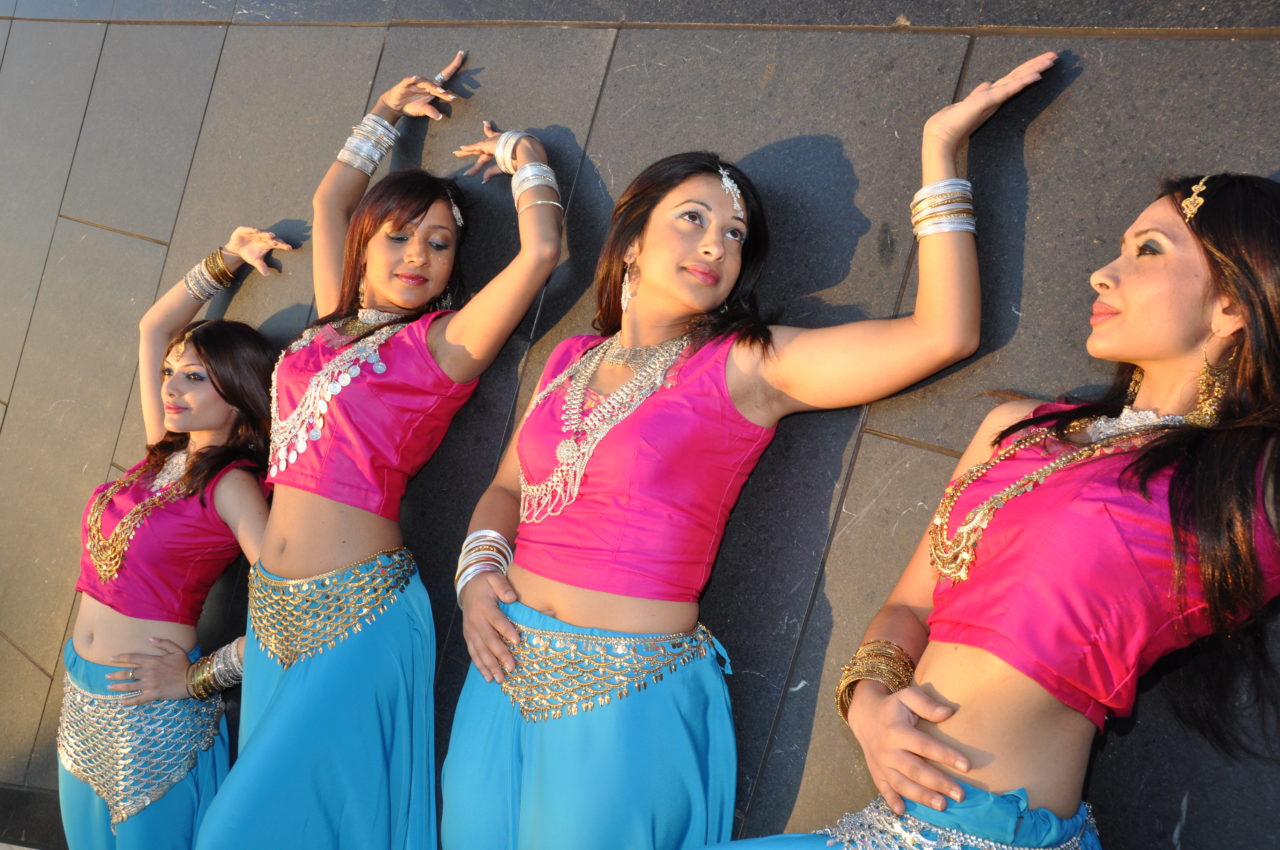 2002 saw Manjusha traveling to Germany to open a new chapter of Nupur. Quickly forming a group, Manjusha staged many performances in the cities of Cologne,Berlin,Dusseldorf and Essen, then returning to Sydney sometime after. Jinnie De (Manjusha’s daughter) now co-directs Nupur operations in Sydney, Australia. Nupur’s unbound charm took them to SBS TV News, Channel 31’s interview room, Kerri-Anne Show and many more TV exposures. The launch of Star Plus and Sony TV in Australia saw the girls of Nupur perform in front of an audience of many celebrities and aired nationwide in India. MTV India shot a hit song clip in the harbours of Sydney where Nupur girls were chosen once again to exhibit their true elegance.

2005 saw Nupur staging one of their largest concerts in their history. Shabd Saaz Awaz or Sound of Eternity, held in Bankstown Town Hall was a success, drawing an audience of over 700, and still attracting talk of the event today. Since Nupur promotes both Classical and Contemporary Dance forms, they have become all the more popular in the cultural and corporate scenarios.

Currently, Nupur holds workshops and classes and welcomes new talents. Jinnie De, the head instructor is trained in Odissi and also in contemporary styles of dance. Nupur has made a profound impact in Sydney’s entertainment scene and is much in demand in corporate shows and leading industry events like the Australian Dance Festival, and with many more years ahead, Nupur’s future is looking bright.